Life, the essence of focus & balance.

According to Code.org, 90 percent of parents in the U.S. want their children to learn computer science—it will be crucial for many jobs in the near future—but only 40 percent of schools teach it. Critics claim that it is mainly the more affluent schools that offer computer science courses, thus denying those who attend poorer schools the chance to learn necessary skills.

Warr on Wellness is preparing courses for kids to learn program coding to prepare them to have viable vocational trade skills to either continue their coding education is college, or have working knowledge for a suitable career path after High School Graduation. 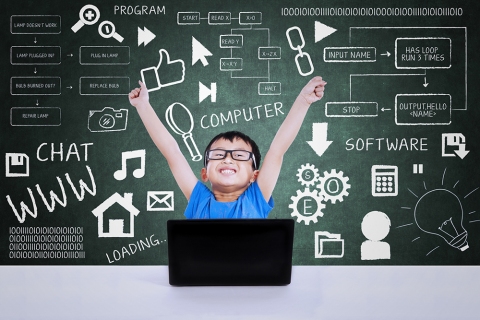 Why Kids Should Learn To Code

Over the last few years, you might have asked yourself at least once, “What’s with all the hype about coding for kids?

So here's why! Years ago when all of this kids and code chatter started, you could have characterized it has hype because the whole idea was new and novel to the education system. And, while this “learn to code” popularity spike wasn’t unfounded by any means, time was really the only thing that could tell us if it all was going to be a big fat flash in the pan.

As time has passed, yet we are still seeing STEM education stats like by 2019, 3.6 million STEM jobs will go unfilled. And others like 71% of all new jobs in STEM are in computing, but only 8% of STEM graduates are in Computer Science.

In other words, there are jobs, lots of them—and jobs that pay very well.

What makes this even better is that it’s not just the jobs or the coolness, either (this would be a much shorter blog post if that were the case). But also the creativity, problem solving, collaboration, communication, and other skills ripe for improvement as byproducts of kids learning to code.

So, let’s take a look at this!

So are you really for your kid to learn coding? If yes, we are ready to teach them.

Classes will be starting soon. For more information, contact us.. 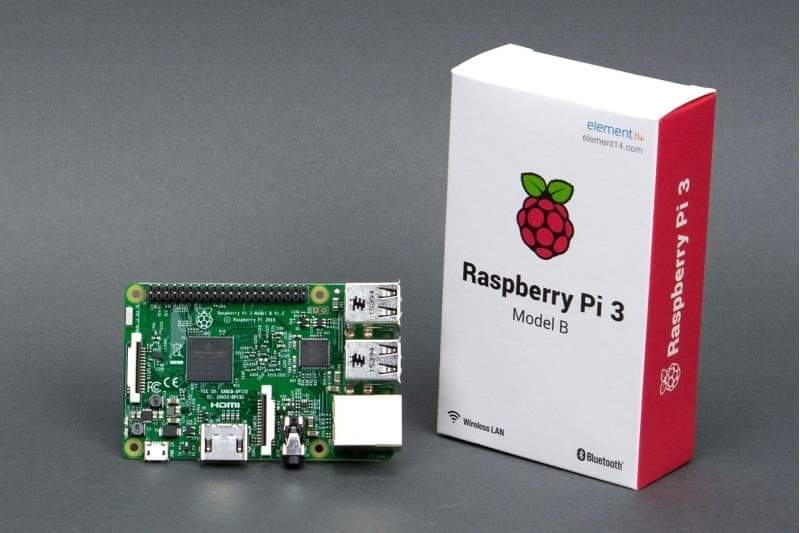 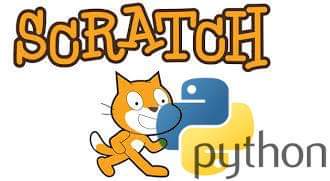